Skip to content
Taj Gibson inadvertently stepped on the foot of Portand’s Wesley Mathews and turned the ankle that he had previously sprained earlier in the season.  Gibson was helped off the court by two Bulls players and the list of the injured increases again.  Gibson, has been viewed as a contender for 6th man of the Year, he placed 2nd last season, has flown back to Chicago for further evaluation.

The Bulls are now missing key players including Derrick Rose, who is not expected to play tonight. F Pau Gasol may return to the lineup to the beleaguered squad. The Bulls dropped their 2nd straight road game, 105-87 to the Trailblazers.  The positive aspect of the game was the play of forward Nikola Mirotic who scored 24 points and grabbed 11 rebounds in his best game as a member of the Bulls.  Kirk Hinrick, the backup PG to Rose, is still out with a rib issue.  The injuries have taken a toll on the team.  Joakim Noah, who underwent knee surgery last summer, is playing heavy minutes without a starting forward.  One certainly does not want to see Noah aggravate his knee.

The Bulls (8-5) are in the midst of a seven game road trip that has them flying east at the end of November to play the Nets and the Celtics.  Maybe then, Rose will be ready to play. 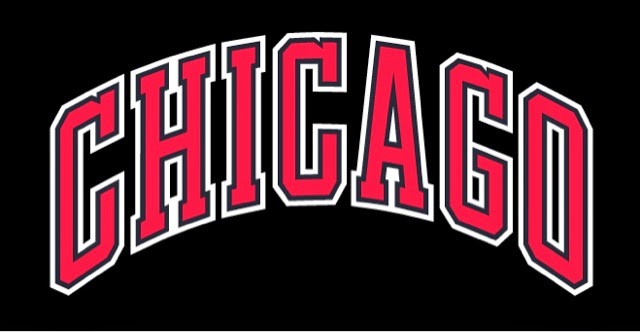