According to reports from Howard Beck and Taylor Rooks, there is a conference call slated for Friday night to address the concerns of NBA players who feel as if their voices were not heard as the NBA and the NBA Players Association negotiated a season relaunch for late July.

As with many business and sports leagues, the NBA postponed the season in March due to the Covid-19 pandemic.  The call is reportedly being spear headed by guard Kyrie Irving of the Brooklyn Nets and reports indicate that upwards of 150 NBA players could be involved.

Some players have been reluctant to voice their stance on the matter but Carmelo Anthony recently stated that he wasn’t sure if playing right now is the correct thing to do.

According to Yahoo! Sports some players feel as if it’s bad optics currently for a group of predominately black athletes to be sequestered away at the expense of entertaining the masses.

“What message are we sending by agreeing to this during this time?” a black player told Yahoo Sports. “We’re out here marching and protesting, and yet we all leave our families in these scary times and gather to perform at a place where the owners won’t be at? What type of sense does that make? We’ll be going backwards. That place isn’t that magical.” 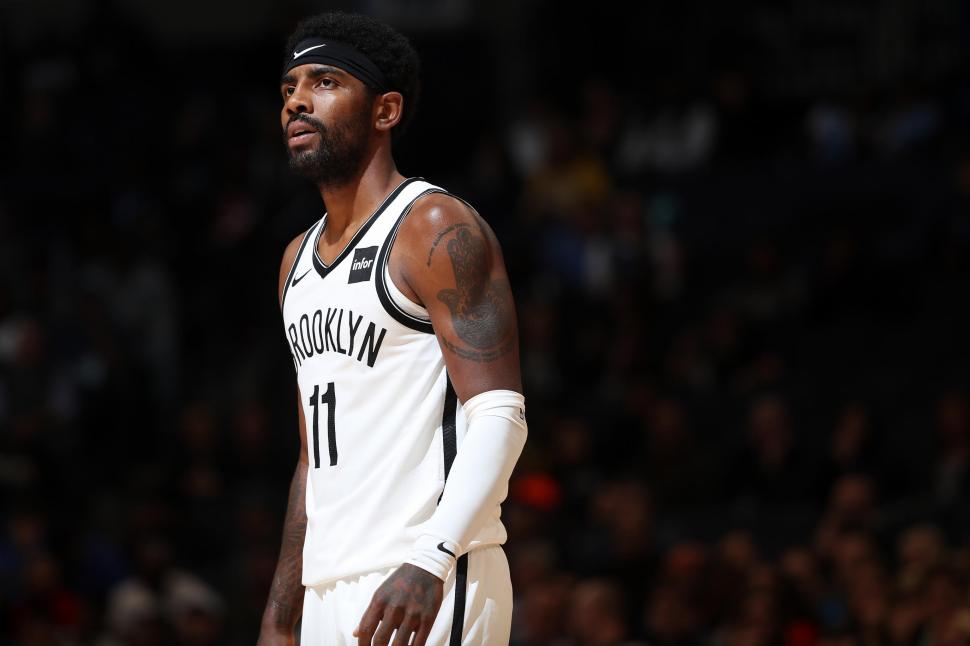