The NBA’s off-season of 2016 gave us possibly the craziest free agency period in history. Through nearly a week of free agency we’ve seen billions of dollars handed out, the richest contract in NBA history given to Mike Conley, who has never been named an All-Star, and Kevin Durant, a top three player in the league, join the 73-9 Golden State Warriors to form a Big-4.

Here’s a look at the winners and losers of all the free agency action:

This should be pretty obvious. The Warriors added the top free agent in Kevin Durant to a 73-9 team that was minutes away from repeating as NBA champions to form the super team of super teams and instantly become a huge favorite to win the championship. Golden State did have to sacrifice depth to make room for Durant, and it’ll be interesting to see how they can build a bench full of veteran minimum contracts.

The Clippers had a decent season, but once again failed to advance past the second round of the postseason. LA’s core is past their prime, and now with a super team in Golden State forming and the Spurs re-tooling, there would’ve been no better time to begin to break up the team and start focusing on the future. Instead, the Clippers brought back Jamal Crawford, Austin Rivers, and Luc Mbah a Moute, and signed veteran big man Marreese Speights. Once again, the Clippers are setting themselves up for another playoff run that will be cut short.

For the Celtics, adding Al Horford will be a key addition to the roster. Horford brings outside and inside scoring, and will help space the floor in Brad Stevens’ offense. What the Celtics lack on defense can be helped by Horford’s post defense and rim protection. Boston’s season was cut short last year when the Celtics were eliminated in the first round by Horford’s Hawks, mostly due to injuries. If Boston can stay healthy this season, there’s no reason why we won’t see them in the Eastern Conference Finals next May. 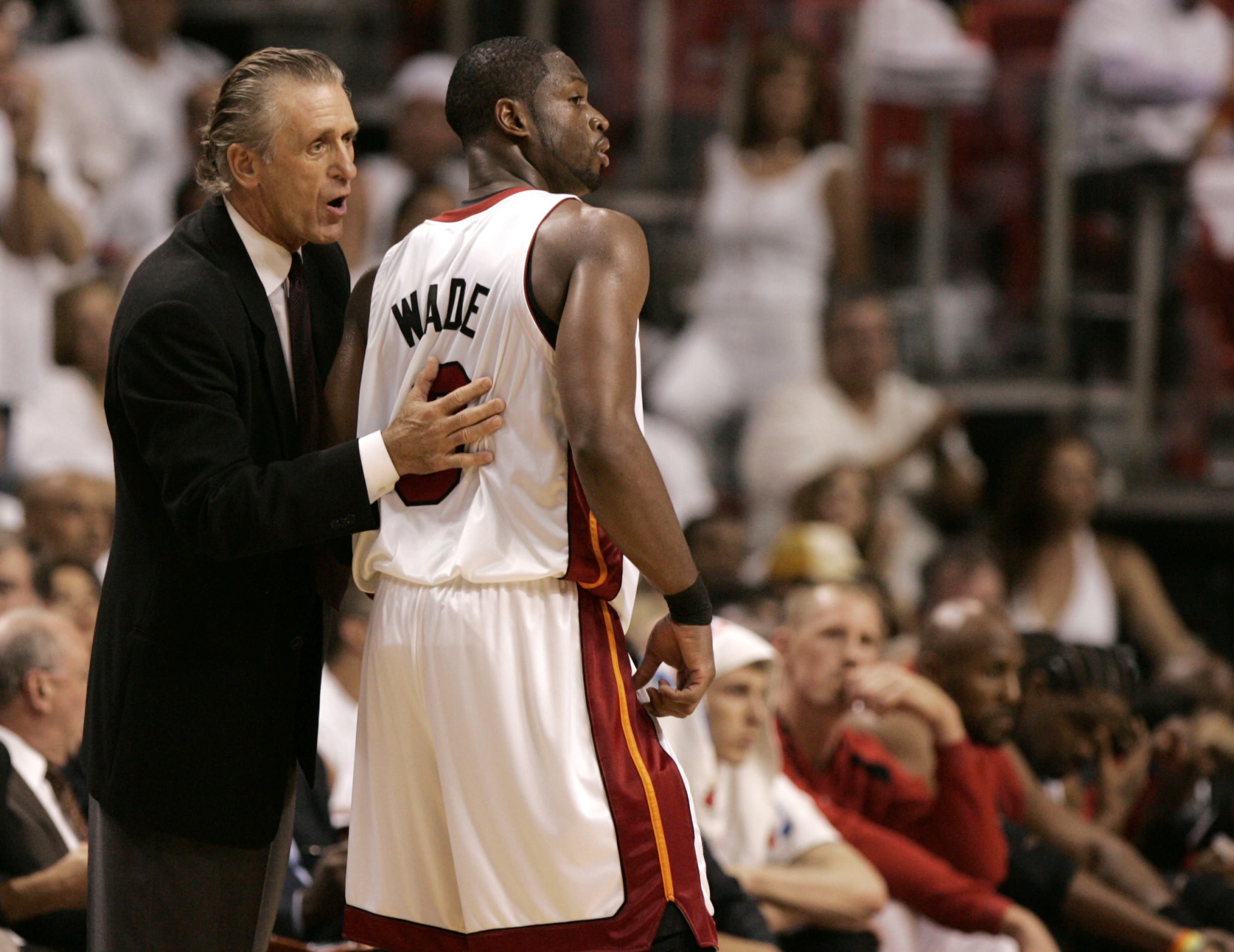 The Heat made their first mistake of free agency when they prioritized paying Hassan Whiteside over Dwyane Wade. This clearly rubbed Wade the wrong way, and with Miami unwilling to give Wade $50 million over two years, he chose to sign with the Chicago Bulls. In addition to losing Wade to Chicago the Heat lost Tyler Johnson to the Brooklyn Nets and Luol Deng to the Los Angeles Lakers. Luckily for Miami, they won’t have to enter full rebuild mode, they have young talent in Whiteside, Justise Winslow, and Josh Richardson, and if Bosh is healthy, you could even see them contend for a playoff spot.

New York entered free agency with a gaping hole at Shooting Guard and Center, and quickly filled those holes. The Knicks signed SG Courtney Lee to a 4-Year, $50 million contract, and C Joakim Noah to a 4-Year, $72 million contract. While Noah’s contract is questionable at best, Lee and Brandon Jennings’ deals comes at a bargain. At this point for the Knicks, anything other than playoffs would be a massive disappointment.