In a low scoring outing between the Dallas Mavericks and Utah Jazz, none other than JJ Barea took it over. The back up point guard started in the place of the injured Rajon Rondo hung 22 points on the Jazz, along with 4 rebounds and 3 assists in 34 minutes of action. Both teams got out to a slow start. Not a single point was scored until four minutes in when Gordon Hayward hit a mid range jumper. It would be a slow quarter for the Jazz, who were down 22-9 at the end of the first.

The Jazz then took fire and kept the game close until the end when the obvious hurt Monta Ellis sealed their fate with a crucial steal. Monta ended only with 7 points, but he pulled his weight on the defensive end by racking up 7 steals.

Had the Jazz been able to hit free throws throughout the game, they would have gone back to Utah with the win. They shot only 52% from the line.

The All-Star break is upon is now, and it could be argued that the Mavericks needed it more than anyone with 3 of 5 starters banged up. Now they can all rest for the next week, except for Dirk Nowitzki, who was named to his 13th All-Star game after Anthony Davis withdrew due to injury.

When healthy, these Mavs are a force to be reckoned with down the stretch, especially if they add much needed bench depth like Jermaine O’Neal and Amar’e Stoudemire. 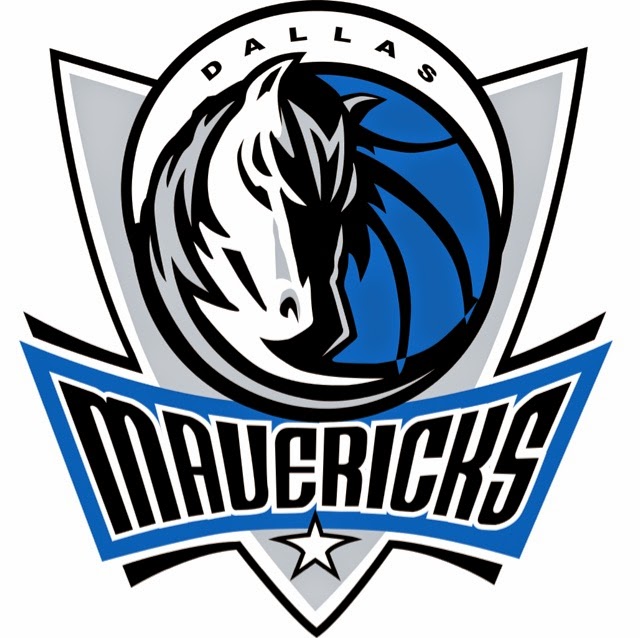