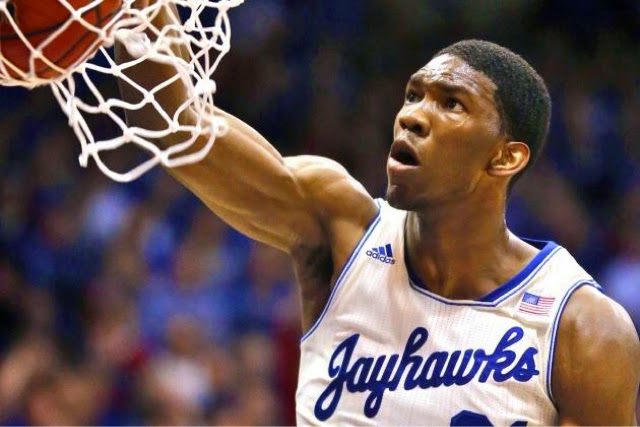 “I think Embiid is the best player in the country,” said Iowa State coach Fred Hoiberg. “He’s huge, great length, can shoot, has incredible footwork and has been playing the game for about two years.” 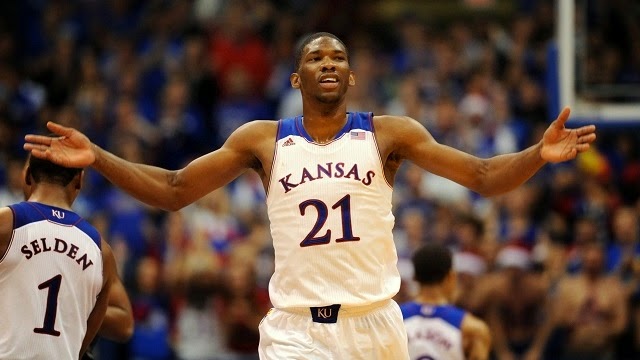