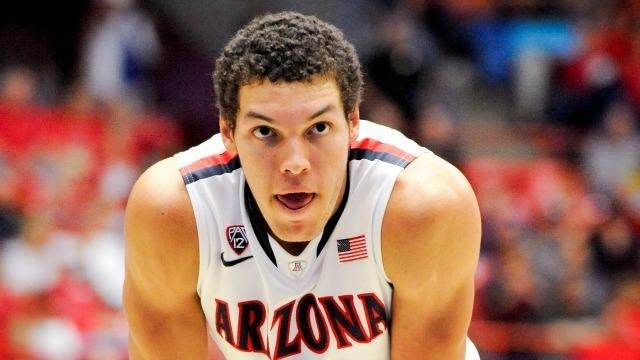 Aaron Gordon entered this past college season as one of the best prospects in college basketball and eventual NBA player. The Arizona freshmen wasn’t followed with a keen eye like the other freshmen around the country; Andrew Wiggins, Jabari Parker, Joel Embiid etc. The high-flyer has “OMG” athletic ability and just watching him you might have to check and make sure nobody is playing NBA 2K. But despite his “video-game” talents, he is a certain lock to go in the lottery but exactly where he might end up is as questionable as the sexuality of Donald Sterling’s mistress V. Stiviano. 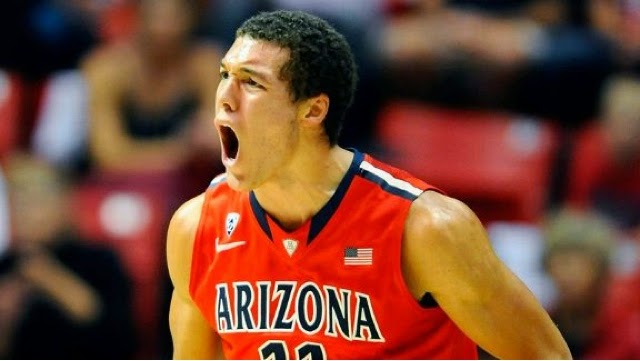