“I want to get everybody’s attention right quick,” Napier said to the crowd. “If I don’t have your attention, let me get your attention. Ladies and gentlemen, you’re looking at the Hungry Huskies. This is what happens when you ban us … last year … two years. We worked so hard for it. Two years and hungry. Hungry Huskies.“ 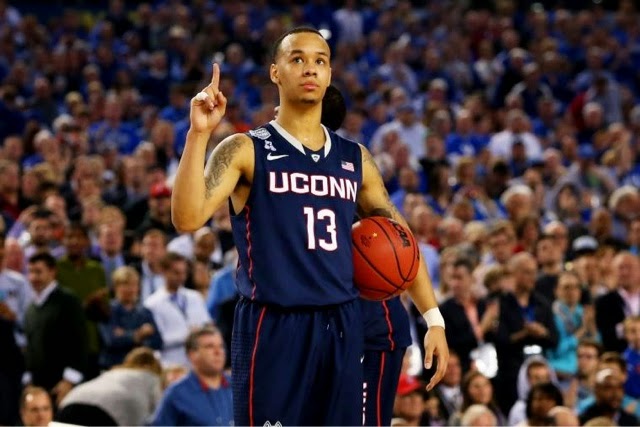